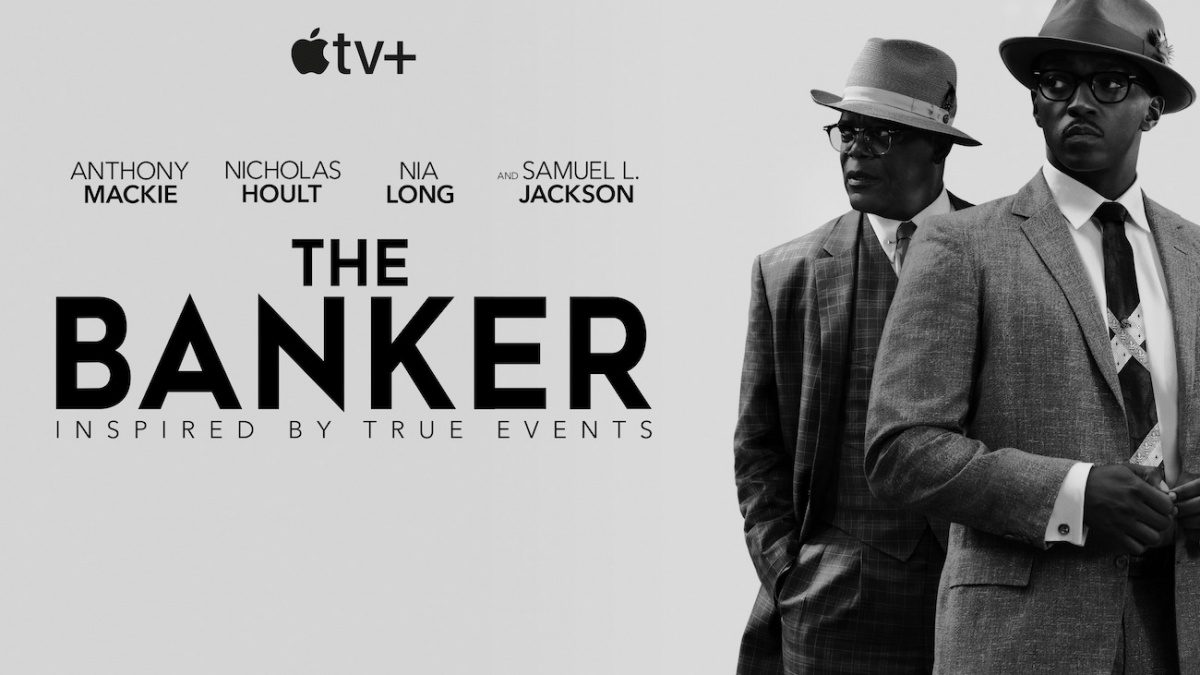 Outsmarting Racism in ‘The Banker’

I recently watched “The Banker” on Apple TV Plus. The film is based on the true story of two black entrepreneurs who became successful in the 1960s by finding solutions to the racist business practices and attitudes of the time. Their tactics involved having a white man as the “face” of their company. The film opens with Bernard Garrett (played by Anthony Mackie) about to testify before a Senate committee in 1965 about the lack of opportunity for aspiring black businessmen and homeowners.

The day after I saw the film, I edited this news item for REALTOR® Magazine about the remaining black home ownership.

While I was working on the story, I started thinking about the movie again. It hit me: It’s been 55 years — from 1965 to 2020 — and we still have a long way to go to even approach true racial equality.

Watch the movie. (Even if you don’t have Apple TV Plus, you can easily sign up for a seven-day free trial.) The film’s power comes from Mackie’s riveting performance and the ever-welcome presence of Samuel L. Jackson in the role of Joe Morris. , Garrett’s business partner. At one point, their company owned 177 mostly multi-unit homes, many of them in whitewashed Los Angeles neighborhoods. They also owned the tallest building in downtown Los Angeles at the time, plus two banks in Texas, one in Garrett’s hometown. They were run by their white stand-in, Matt Steiner (played by Nicholas Hoult), who made repairs to their properties before being recruited into his larger role in the company. At various points in the film, Morris poses as Steiner’s driver in order to go unnoticed, yet be in the room where things are happening, and Garrett reluctantly dons a janitor’s uniform—in the bank he owns.

It’s worth noting that Mackie, who is also a producer on the film, is an activist in his own right. He has worked to build affordable housing in his hometown of New Orleans, among other philanthropic endeavors. (Do not miss it his conversation with Vince Malta on November 17th as part of the REALTORS® Conference & Expo.)

As “The Banker” goes on, it becomes clear that the truth behind their company will come to light. (Spoiler alert: Things aren’t going well. In 1965, they are charged with misapplying national banking funds and conspiracy, and are sentenced to three years in federal prison. They are each jailed for nine months and lose most of the money they earn. they have earned through their partnership. Matt Steiner is never charged with any crime.)

But their actions had positive consequences: By the end of the film, we were reassured that Garrett and Morris’ efforts “played an important role in the fight against residential segregation in Los Angeles” because of their purchase of so many homes in “white only”. ” areas. And in 1968, three years after their Senate statement, Congress passed the Fair Housing Act.

Fifty-two years later, this statistic stood out in the story I was editing about homeownership inequalities: In the first quarter of 2020, 73.7% of white families owned their homes, compared to a near-historic low of 44% for black families, according to Census data.

The banks say they will do more about the lack of parity. JPMorgan Chase, Wells Fargo and Bank of America have pledged credit to cover closing costs, increase down payments and low-interest loans, and expand the ability to provide affordable housing in underserved communities. The Washington Post.

It’s their latest reaction to being sued for refusing mortgages to minorities more often than to whites. It has long been an insidious situation that has been exacerbated after the 2008 housing crash and the country’s fall into the Great Recession. Black homeowners faced foreclosure at a rate nearly double that of white homeowners and generally have not recovered.

As part of his Senate statement, Garrett poses this question to lawmakers: “Why is it so important to you to exclude an entire race of people from the American dream?” He then holds up the janitor uniform he wore to sneak into his own couch. It’s a reminder of the inequality that ruled the day and, sadly, still limits the dreams of many Americans. We all need to understand this history. REALTORS®, the real estate industry and all Americans will benefit when systemic racism finally subsides.