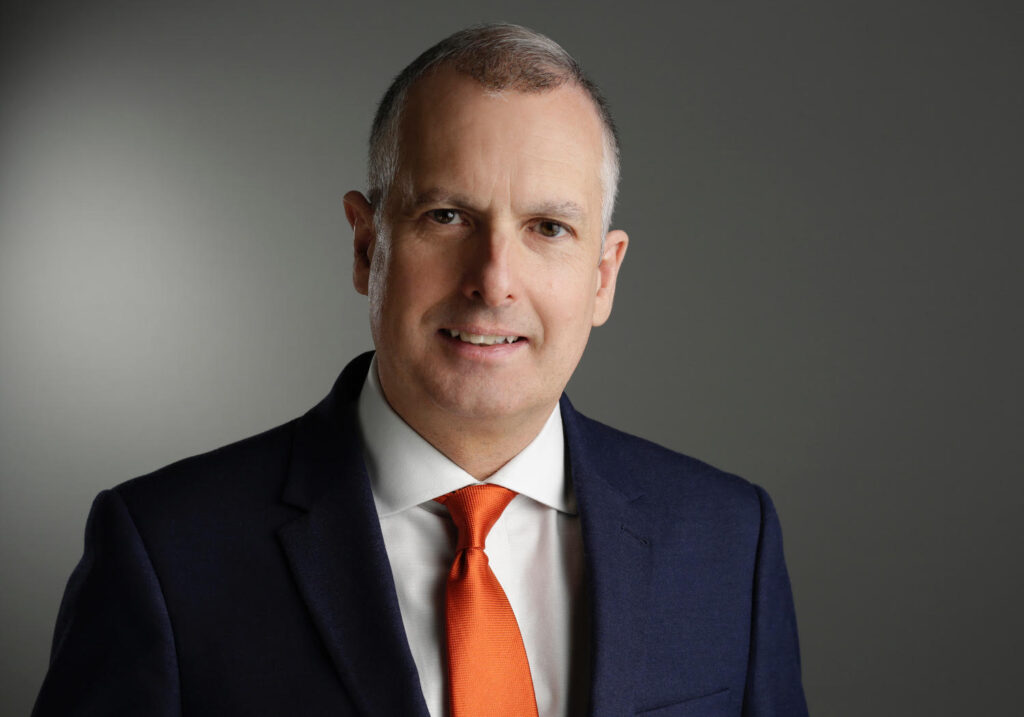 Hostile rhetoric against landlords has led to dozens of landlords leaving the sector, raising fears that Scotland will face a chronic shortage of rental properties this winter.

The Scottish Association of Landlords (SAL) says its members have reported an 80% or more drop in the number of available homes in the past two months, as landlords sell due to fears of planned rent controls and a total ban on evictions.

Student groups have recently complained about the dire lack of rental housing, which SAL attributes to an unintended consequence of the private rental housing introduced in 2017, which prevents landlords from being able to offer fixed-term leases that match the terms. to a smaller number of student residences.

Chief executive John Blackwood says some landlords and rental agents are reporting that they no longer have any property to rent out at all, despite inquiries from hundreds of people looking for a home.

“At the same time, we are seeing huge jumps in the cost of buying a home, and with the limited supply and increased demand in the PRS, many people will have nowhere to live, which inevitably puts enormous pressure on the supply of emergency housing. Blackwood says.

“We are only now beginning to see some repercussions from the Scottish Government’s hostile rhetoric against the landlord.

“The Minister for Tenants’ Rights must stop portraying the entire private rental sector as ‘exploitative’ and understand the vital role private landlords play in the Scottish housing sector.”

SAL is calling for an open discussion on the appropriate size of the country’s PRS and for a massive increase in social housing, which would lead to a corresponding rebalancing of its size.

register here for the latest landlord news and tips from industry experts: