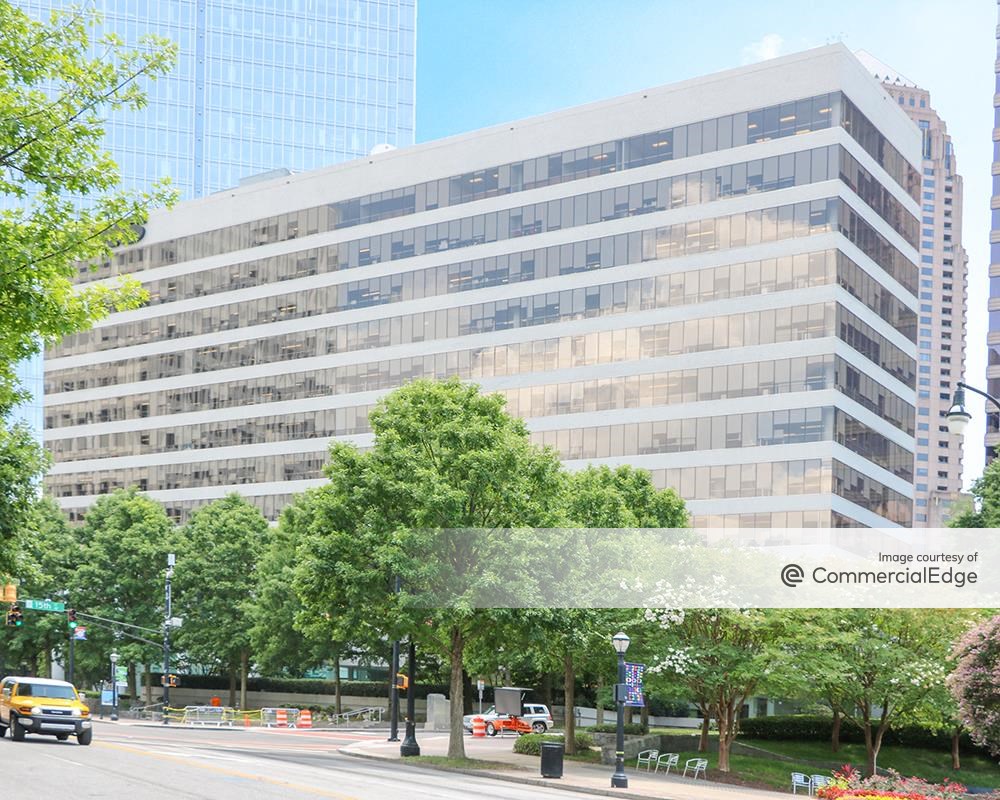 The Atlanta real estate market is experiencing significant momentum: this year it is both one of the best cities for remote work in the US and one of the most attractive office locations for technology companies large and small. And while the city has not been unaffected by the economic slowdown of the pandemic, office space for rent in Midtown Atlanta is especially attractive to companies looking to attract some of the talent graduating from the city’s various historically black colleges and universities, as well as from Georgia Tech and Georgia State University. In fact, the deals made during the pandemic attest to the value of high-quality office development that meets the robust local talent pool.

VISA recently signed a lease for 123,000 square feet in the 1200 Peachtree building developed by Cousins ​​Properties. Occupancy of the long-term lease is expected to begin in the fourth quarter of 2022. The fintech giant’s efforts to establish a permanent office presence in the Atlanta market have been expected to create 1,000 new jobs in the region in the coming years.

The developer acquired the property in 2019 from Norfolk Southern Corporation, which is expected to move into its new headquarters – also built by Cousins ​​- before the end of this year. Following the transition, Cousins ​​plans to reposition 1200 Peachtree for multi-customer use and align it with the rest of its industry-leading trophy portfolio of Class A office properties across the Sun Belt region.

“We’re excited to see a financial technology leader like VISA focus on creating an exciting office environment for personal collaboration,” said Colin Connolly, president and chief executive officer of Cousins. “Atlanta continues to attract large and growing companies that recruit new talent. The central location, proximity to renowned research institutions and the accessibility that 1200 Peachtree offers will appeal to companies interested in the Midtown submarket.”

Last summer, Microsoft Corp. announced it had entered into a lease for 523,000 square feet at Hines’ Atlantic Yards project in Atlantic Station. The delivery of the space was planned for the second half of this year. Operations at the new location will focus on artificial intelligence and cloud services — a $75 million investment that is expected to create approximately 1,500 jobs and permeate Microsoft’s long-term plans for a significant Atlanta presence.

Terrell Cox, general manager at Microsoft, said in a statement, “Atlanta has a rich culture and history of innovation, making it a unique place for tech growth.” The company also operates a cloud computing engineering center in the Coda Building in Technology Square, and Microsoft also has offices in Alpharetta, Georgia, and Buckhead, Georgia.

Shhhh…here’s a little sneak peek of the inside of our new campus. 🤫

We are excited to open to the public in February 2022.

Thanks for having us, Atlanta! pic.twitter.com/jApqcxqVsp

likewise, google anchored Selig Enterprises’ $530 million, tri-tower, mixed-use project at 1105 W. Peachtree, which was completed in September. The tech giant’s lease includes approximately 500,000 square feet across 19 floors of the Class A+ office tower, which is located on the corner of West Peachtree and 12th Street. Prominent local law firm Smith Gambrell & Russell, which has already started moving into the new space, joins Google in the tenant list of the 31-storey building. Google is expected to start using the lease early next year.

“Early in development, we received commitments from two high-quality office tenants, confirming the project’s goal of providing the best office location for companies to recruit and retain top talent in their fields,” said Ahrenkiel. “In addition to our central location and efficient access, the project offers forward-thinking amenities, including a hospitality-inspired lobby, a variety of outdoor work spaces, and an extensive selection of on-site dining options.”

Cisco in talks for major move to Midtown Atlanta

Portman Holdings is Reportedly in conversation with technology conglomerate company Cisco Systems for rent at Coda on Tech Square. The $375 million tower is anchored by the Georgia Institute of Technology, which recently celebrated 20 years since the beginning of the development of Technology Square. Bisnow reports that the negotiations include approximately 80,000 square feet of state-of-the-art Atlanta office space on the West Peachtree Street high-rise. If this deal closes, the property’s occupancy rate would be close to 100%. Cisco Systems’ local presence already includes an office presence at The Pointe in Sandy Springs, Georgia, as well as Brookside Concourse in Alpharetta. 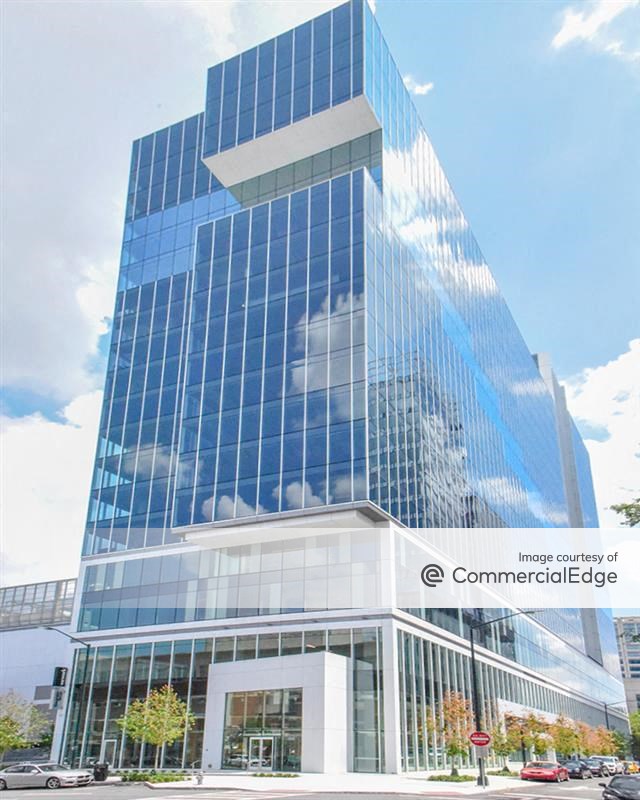 Why Unicorns Thrive in the Atlanta Tech Scene

Our 2019 analysis of the best US cities for startups found that Atlanta startups had the highest survival rate in the country. In particular, an estimated 65.1% of companies with four employees or less were active after the first year. The city also ranked second for tech job growth, following a 38% increase in computer, engineering and science jobs in five years.

While high-profile West Coast tech scenes are constantly represented as a permanent venture capital destination, Atlanta’s ecosystem has organically built quality through strong community education and a “pay-it-forward” mindset. In addition, Atlanta entrepreneurs who achieved success were more likely to reinvest in the community than to leave the scene altogether. Such was the case for David Cummings, who sold his B2B marketing automation company Pardot for nearly $100 million in 2012 and then went on to create a coworking space for entrepreneurs called Atlanta Tech Village. Since then, the Village has grown into a curated community of more than 1,000 entrepreneurs, nurturing success stories like Calendly and SalesLoft.

“The Southeast accounts for 24% of U.S. GDP but only accounts for 7% of venture investment,” said Blake Patton, founder of Atlanta-based investment firm Tech Square Ventures, as quoted by TechCrunch earlier this year. “With the recent momentum in the region, that is changing, and investors are taking notice and supporting local managers who in turn invest in the region’s best and brightest entrepreneurs.”

In what is one of the largest acquisitions of a locally developed technology company, Mailchimp bought by Intuit last month for $12 billion. The digital marketing company was launched in 2001 as a small business focused on creating email greeting cards. Now it stands as a lasting testament to the strength of Atlanta’s talent and values.

Additionally, Atlanta-based fintech platform Greensky went public in 2018 with a valuation of approximately $4 billion. And last month Goldman Sachs entered into an agreement to acquire the digital lender in an all-stock deal worth more than $2 billion.

As more and more domestic enterprises go big, the Atlanta startup scene is poised to take advantage of the increased availability of mentorship, incubation networks, and the early funding that its highly abundant local talent earns.

How to write a love letter to a seller